Temple Sinai in Wellington celebrated its 60th anniversary during the weekend of 3-4 August, with guest of honour Rabbi Dr John Levi, who founded the congregation. UPJ President Roger Mendelson provided a message of congratulations to President Matthew Smith and Mashpia JoEllen Duckor, and Mona Williams, who organised the celebration, shared the article and photos following  below.
Message from Roger Mendelson

Temple Sinai has always had an independent streak in its make-up.

It is still the only congregation within the UPJ which has appointed a mashpia; in many ways a trail-blazing act and one which is likely to be followed.

Looking back, from the  first visit of then Student Rabbi John Levi, Temple Sinai has served several generations of Wellington Jews with distinction, provided them with a strong Jewish home and developed a culture of democracy within its walls, exemplified by the high standard of lay led services.

The UPJ values our relationship with Temple Sinai. On my several visits there, I have always been made to feel warmly welcomed.

Take pride in what you have achieved as you join in the celebrations.

We would be delighted if this message could be shared with the congregation.

Article by Mona Williams
Founder and Guest of Honour, Rabbi Dr John Levi and Mrs Robyn Levi attended the 60th anniversary celebration of Temple Sinai's establishment in Wellington, this August 3-4 2019. Rabbi Levi, at the Shabbat service, recounted the opposition faced and overcome, as a student Rabbi, in undergirding the community's confidence to establish the Reform Temple. The celebratory service was attended by previous Temple Presidents who flew in from Australia, and by Rabbi Johnathan Keren-Black. Wellington members appreciated the community's many achievement by the sheer number of congregants who read the Parsha from the Torah. A delectable kiddish was followed by Rabbi Levi's session showing and discussing archaeological artefacts from the time of the Maccabes and the Second Temple. Both rabbonim gave workshops to empower NZ members to use the new machzor, to which both men had contributed. 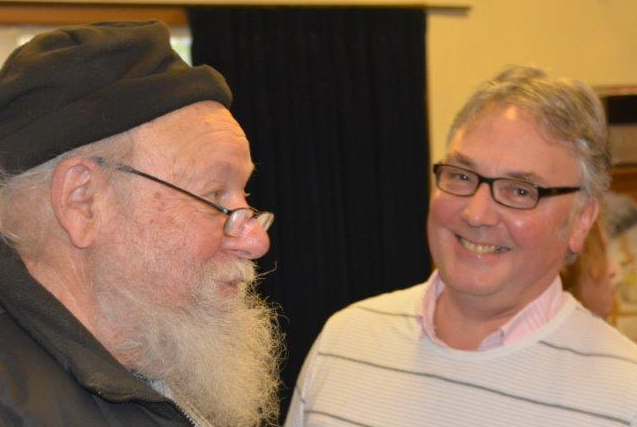 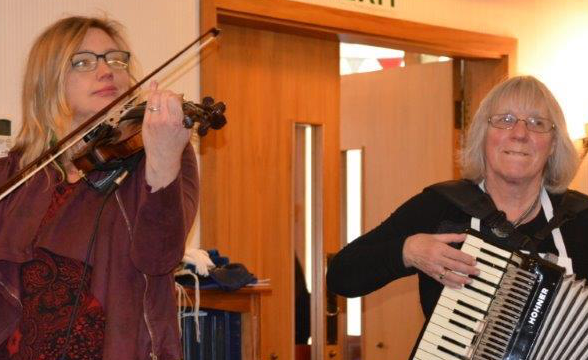 At the packed party the Sunday following, proceedings featured trumpet fanfares to usher in the Levis, the Israeli Ambassador, Dr Gerber and Mrs Gerber, the oldest surviving Temple President Mr Jim van Praag and Rabbi Kerren-Black. Gifts of New Zealand jade pendants were placed on the guests. Their wives were honoured with huge bouquets and the Temple was gifted a valuable  speaker system by the Israeli Embassy. A klezmer band rocked the rafters, guests danced the hora, pre-bar Mitzvah boys explained their giant menorah made for the occasion and messages from absent American rabbis were conveyed. Rabbi Levi's other enduring legacy to our nation was a TV interview explaining the significance of a CD of the Berlin Synagogue choir's singing the liturgy of the High Holy Days, in 1929. Most of the singers presumably perished in the Holocaust but their voices exultantlytranscend time and space 100 years later, to empower our congrgation's struggle to survive and flourish.